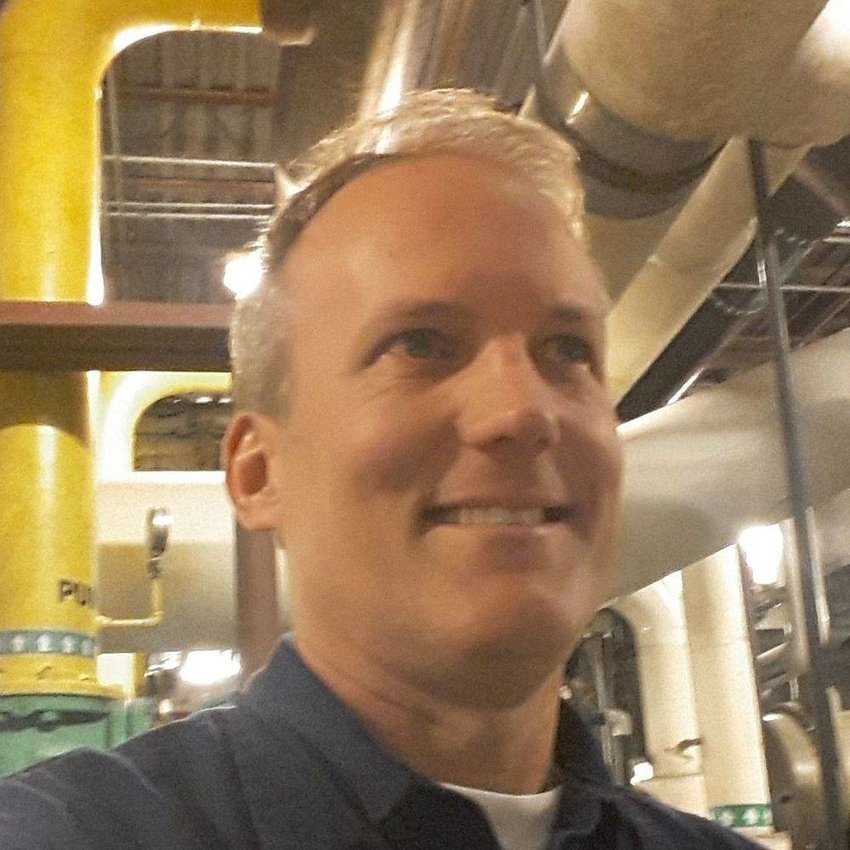 Biography: Scott has been fighting authoritarianism since 1983 when he told his sixth-grade class that he was gay. Scott has continued to act against authoritarians by participating in protest marches and running in an election to keep a spotlight on the injustices committed by authorities in Arapahoe County. Scott had guns pulled on him by police when he attended a protest rally at the district police station where he continued to stand with fellow protestors while police ramped up their intimidation tactics. Scott walked to 5,000 homes in Ward 1 to distribute campaign flyers which brought attention to the ongoing problems in the Aurora Police Department.

Amid national conversations of police reform, what changes do you think are needed in policing in Arapahoe County?

The Arapahoe County Sheriff's Office needs to form patnerships with law-abiding citizens in order to form a strong network to identify and eliminate criminal activity.

How would you address the public’s desire for accountability and transparency?

New channels of communication will be formed to give the public wider access to the depatment.

What are your solutions for bringing crime rates down?

Law-abiding citizens of Arapahoe County need to be empowered to act in concert with law enforcement.

How would you combat the ongoing fentanyl crisis?

Increasing public education and awareness is the only tool left for local law enforcement in the fentanyl crisis.

What are your views on the need to replace the current Arapahoe County jail?

The county population continues to grow and facilities must meet the needs of the community. It is also very important to me that the facilities are humane due to some of the inmates' status as accused, not convicted.

What are you plans for enforcing Red Flag laws?

Red Flag laws are unconstitutional. The only action I will take is to contact the person of concern by phone and inform them of available social services and I will listen to their side of the story.

How would you address the threat of school shootings and mass public shootings?

I will encourage all law-abiding citizens to obtain a concealed carry permit.

What changes do you think should be implemented in the sheriff's office to improve and/or make the community safer?

The sheriff's office should encourage law-abiding citizens to open carry in public or to obtain a concealed carry permit. I will make the permit process easier by expanding the hours and including every day of the week.