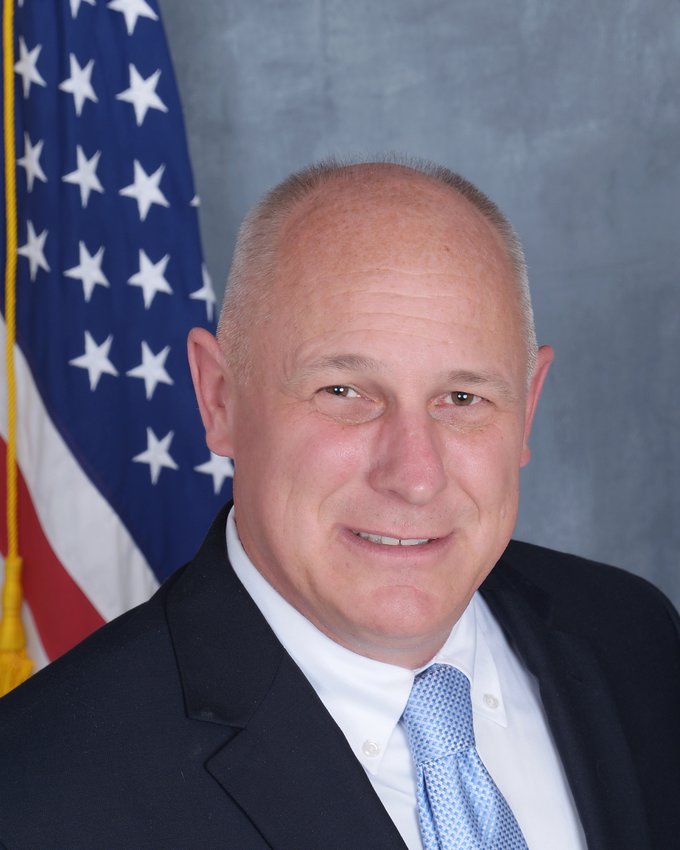 Biography: Colorado native. Joined Marine Corps after Georgetown University. USMC later sent me to Cornell Law School. Was a Senior Defense Counsel and SJA in Japan.  Left USMC to clerk on the US Court of Appeals. Returned home to work at a law firm. Mobilized for Iraq & Afghanistan duty and finally with Wounded Warrior Battalion in San Diego. At WWBN, earned a Tax LLM and then went to work for the IRS’s Large Business & International Tax section. Returned home to telework during COVID and became involved in the community, which led to my nomination for HD43. See Bob4Colorado.com

When it comes to funding school districts and paying teachers in Colorado – How do you think we stack up on a national level? What do you think should be done at the state level to address the problems teachers and schools are facing?

We are far behind. It is embarrassing. Colorado ranks 48th out of 50 states for starting teacher salaries, right between Missouri at 49 and Arkansas at 47.  Even Mississippi pays their teachers better.  On a cost of living comparison, we are even worse.  See https://www.nea.org/resource-library/teacher-salary-benchmarks  Initiative 63 will be put on the ballot when I am elected to the state house.  I also intend to put forward a tax free stipend for all full time equivalent teacher positions in the state as a matching program with the districts to offset the out of pocket expenses teachers must endure.

Mental health continues to be a problem in Colorado and nationwide – What should be done at the state level to address the youth mental health crisis and to continue increasing help for adults?

Inflation, gas prices and the economy continue to be an issue in 2022 – Families are paying extra for everything. What can and should be done in Colorado to help families?

True classic inflation (“too many dollars chasing too few goods”) is a monetary sovereign issue (i.e., who coins/prints/creates the medium of exchange - a/k/a money - the federal government).  It is not a state issue.  Any state candidate who says they will “solve”, “fight”, or “stop” inflation, should have their honesty or competence questioned.  (Or both).  They are not serious or are disingenuous telling people what they want to hear to be elected.  At the state level, we should work to keep expenses down.  But that is an issue to work all the time, not just during inflationary periods.

If elected, can you work on a bi-partisan level to pass bills and address the needs of the Colorado population as a whole and not just live along party lines? Give examples of where you could compromise.

Easily. Was a Republican for 30+ years.  And having been a military officer and an attorney, I am used to carrying out the orders and representing the interests of others.  Not my own.  So, if it is in the interest of Highlands Ranch constituents, as their representative, I will deal with anyone as needed.  Working on revising the law and bonding requirements for auto theft in exchange for a closer look at cash bail requirements I think would be an area where we could find some common ground in a consensus on the public interest.

Housing affordability and homelessness have become a state and nationwide issue. What can be done at the state level to address the growing problem?

This is a very difficult issue as places that have experienced this problem for far longer periods (from NYC, Boston, DC, and Hawaii; to Seattle, Portland, San Fran and SoCal), have yet to come up with a satisfactory answer.  I do believe that the best way to alleviate a housing shortage is to increase supply. And not by politicians giving out subsidies to politically connected builders for a photo op with the affordable housing they provided to a lucky few. But by making the environment more conducive to increasing the number of units through density, zoning, and tax policy.

Crime is quickly becoming a major concern in Colorado. With Colorado ranking first in the nation for car thefts, and major crimes on the rise – what do state lawmakers need to do to help fix the problems?

We need to get rid of the mandatory PR bonding for auto theft.  And we need to make auto theft a more serious crime for lower value vehicles.  It is a serious crime.  The working person whose $2,000 car is stolen is impacted far worse than the person whose $50,000 is taken and who is insured for theft, can rent for a while, replace their car etc.  Not so for people living pay check to pay check.

Public trust in government, elections and public health are at an all-time low – What should state and federal lawmakers be doing differently to change public perception?

Lawmakers need to laser focus on their duties and ignore the chaff.  And hold each other accountable.  Even if it is members on your own team that need to be held accountable.  The two parties for decades governed well with an unspoken agreement that they would only put their best into positions of public trust like judges, DAs, Public Health, etc.  And there would be a reciprocity of respect for the highly qualified public servants on both sides. Now, ideological purity and zealotry are more important than competence.  That undermines public trust in our institutions and must end.

Water rights and water availability are becoming an issue for counties and local municipalities – what can the state do to create a strategic plan that works for all?

Highlands Ranch is well run for water. But Douglas County is a looming disaster due to short-sighted water planning. So the state has a strong role to play to ensure the “tragedy of the commons” does not play out. Dipping further into aquifers has to end.  And it would be a HUGE change, but we might need to consider overturning the prior appropriation doctrine as it provides no incentive for senior water rights holders to conserve.  We need to come to terms that we live in a high plains desert and not ever moist England or New England.

How a Democrat won in Douglas County